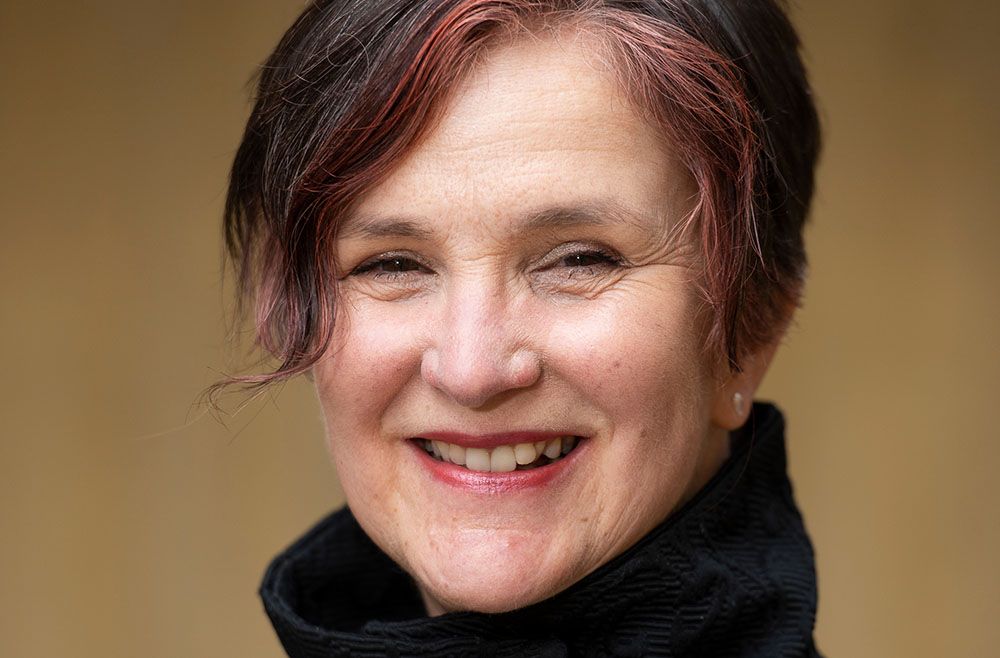 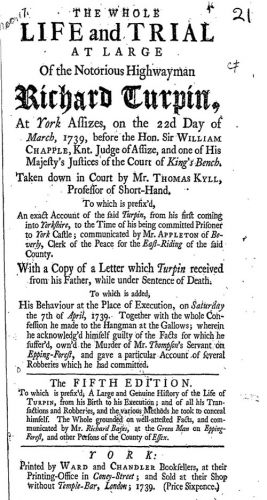 Be transported back to early modern York, and join thousands gathered to watch a hanging at Knavesmire gallows. You may encounter highwaymen such as William Nevison, Spence Broughton, or even Dick Turpin, riding to their execution, sitting on their coffin, wearing a shroud. Or women such as 19-year-old Mary Thompson, hanged for murder in 1841, later found to be wrongly accused. You may hear a ballad-hawker singing the stories of these criminals about to meet their doom, often in the voice of the accused themselves. Perhaps you’ll buy a copy for a penny, to sing later.

Execution ballads were set to popular melodies, such as ‘Fortune My Foe’, known as ‘the hanging tune’. Across Europe all news was conveyed by song, and York was part of the thriving trade in cheap printed literature. Execution ballads provide a window for us to encounter and re-imagine the past; sometimes graphically violent, often compassionate, even satirical, but always compelling.

This is a workshop exploring execution ballads from York, 1650-1850, many of which were printed in and around Coney Street. Songs are taught by ear, with participants invited to listen or join in.

This event is free to attend, but requires booking. 35 places are available.