Hark, who is this? Street Cries of York 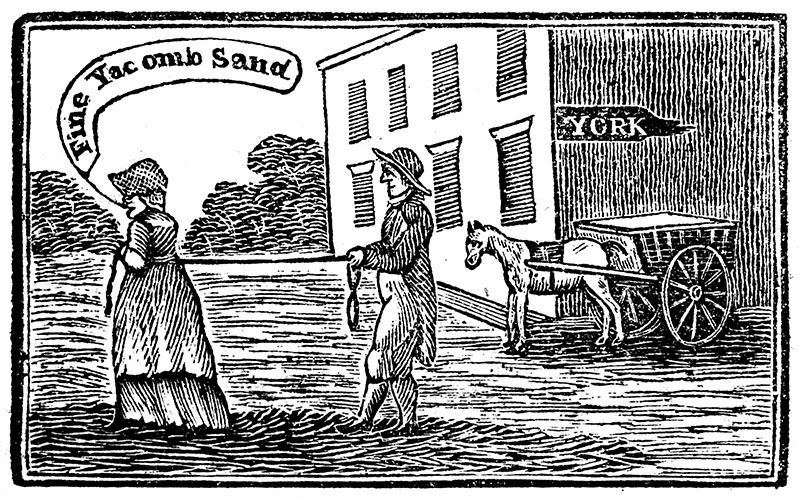 Join Vivien Ellis in a ballad walk down Coney Street as she sings street vendors' songs from The Cries of York, printed by J. Kendrew of Colliergate around 1810. Print a souvenir broadside, based on the Oyster-seller's historic cry. The walk starts and finishes in the StreetLife Hub and covers the distance between the Judges' Lodgings on Lendal and the Hub (around 250 metres). Lendal and Coney Street are Footstreets. 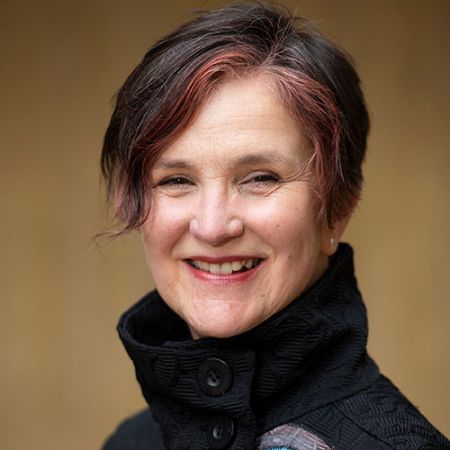 This event is free to attend, but booking is required.