Media and the Music Industry 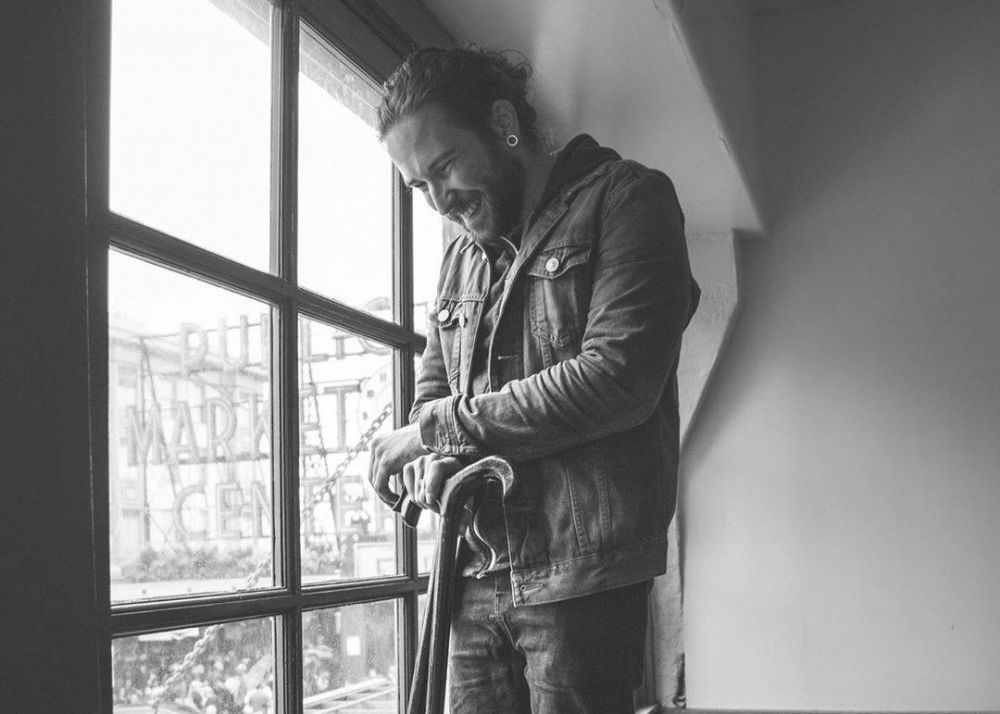 Soundsphere magazine’s editor Dom Smith talks residents of York through setting up and creating a platform and building your own business in the area, and taking that to global audiences. Visit Dom for tips on business development, creating a valuable platform, and how to tour the world in bands when you have a disability.

Dom will help you build your own project and business, just come to the StreetLife Hub and join in with an idea!

Dom Smith (sometimes known as Dom Sphere) is a digital journalist, born in East Yorkshire who has completed a Masters in Magazine Journalism at the University of Central Lancashire. He was the National Diversity Award winner for Entrepreneurial Excellence in 2012, and has previously been voted one of the happiest people in the country according to the Independent on Sunday. He has also carried the Paralympic Flame for the city of York.

In 2021, following a stint working in the US, as a Journalist in Residence for MIT, now based across Yorkshire and the North of England for work stuff, Dom runs the music publication, Soundsphere. The project (in online and print form) has held bases in Manchester, Chester and York before coming to Hull, and has worked on festivals including Leeds and Download in the UK, Sziget in Hungary, Exit in Serbia and SXSW in America. Soundsphere is funded by advertorial from clubs, bars and academic institutions looking to run work placements, and runs regular live music showcases, promoting national, and local charities including CALM (The Campaign Against Living Miserably), Accessible Arts and Media (York) and Samaritans (Hull).

In addition, Dom works as part of Wobbling About and Rocking Out (promoting disability and mental health awareness) and the Creative Condition doing PR and marketing work for various clients. Throughout his career, Dom has had the opportunity to conduct regular workshops and talks around the country about entrepreneurship, media and journalism with students, and work regularly as a mentor for young people, working with The Warren Youth Project in Hull, and more.

This event is open to bookings and walk-ins.