Poems Made from Words Found in the Bin: The Letterpress Experiments 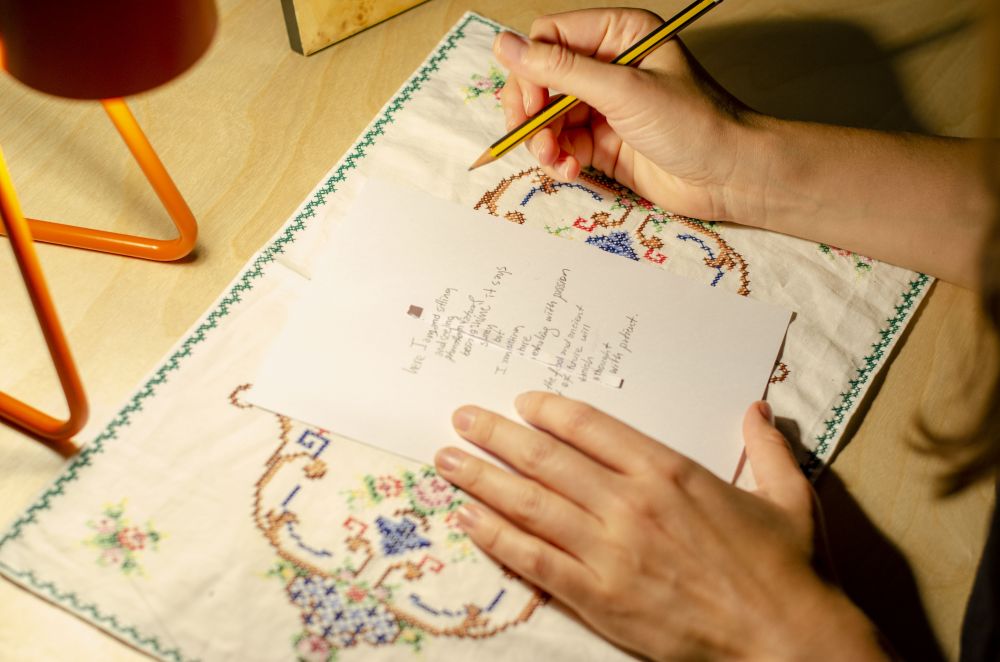 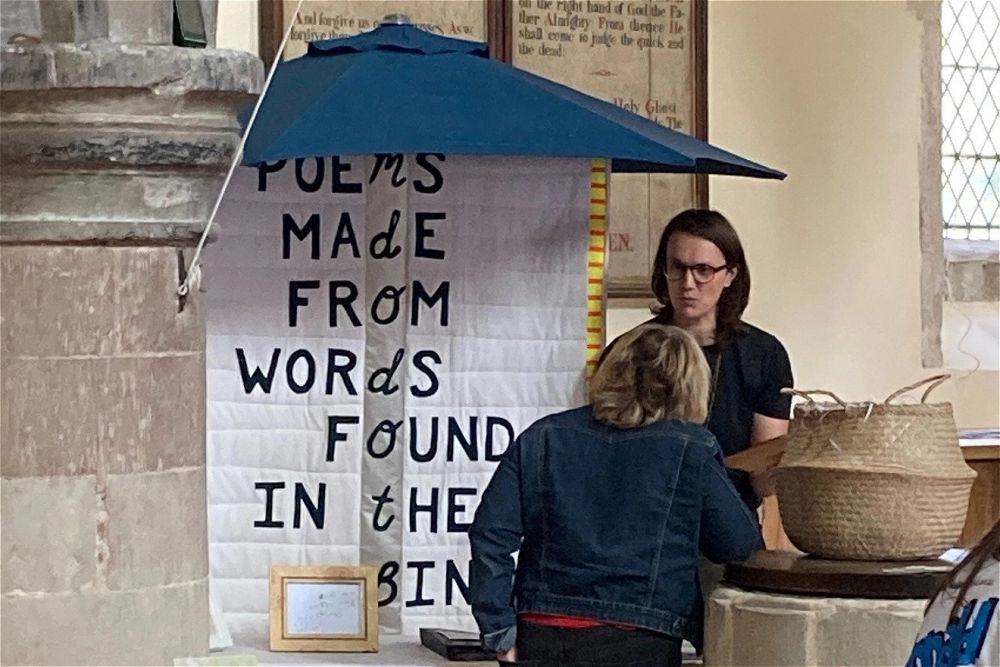 Poems Made from Words Found in the Bin was in residence at the StreetLife Hub in September, and we invited members of the public to work with artist Rhiannon Armstrong to write poetry around shreds of paper found in bins in the city.

The resulting poems were added to a growing collection, written by people around the UK and beyond. Some were also animated and then uploaded onto the Slow GIF Movement channel on Giphy. 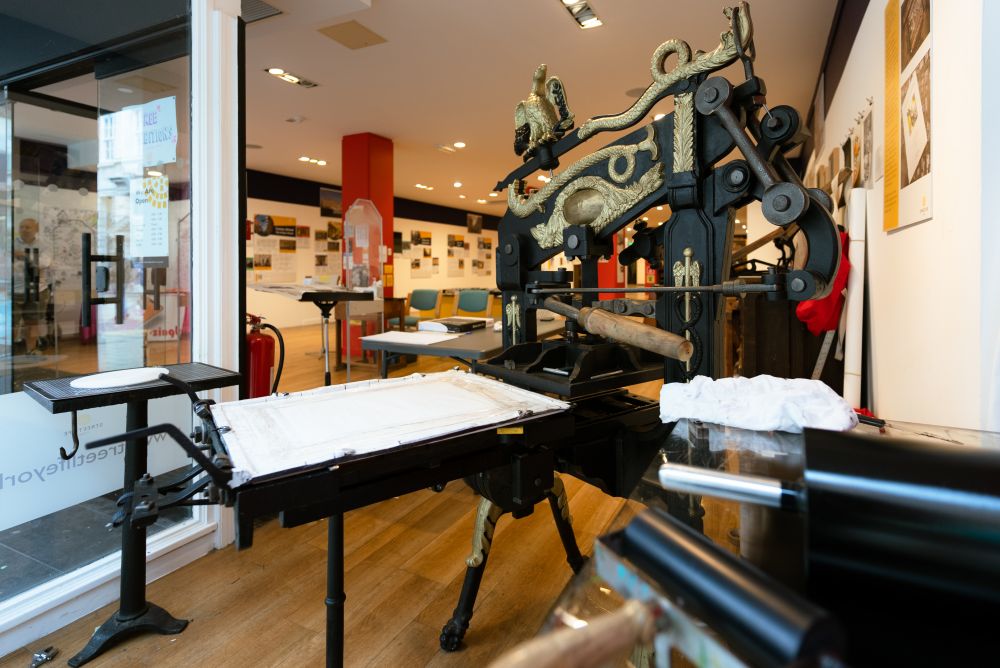 Rhiannon and Nick will be working in the letterpress studio at the StreetLife Hub to experiment and engage with the Poems created in York. Visitors are welcome to chat to Rhiannon and Nick as they work, and to learn more about the processes of letterpress printing, and the historic equipment housed at Coney Street.

A film of the Poems will also return to the Hub on Tuesday 15th November.

Rhiannon Armstrong is an award-winning interdisciplinary artist making works with empathy, interaction, and dialogue at their core, often for unfiltered audiences. Conversation and collaboration are central to her practice: between makers of different disciplines, public contributors, and audiences.

Rhiannon is recipient of the Adrian Howells Award for Intimate Performance 2019.

A drop-in event so no booking is required.