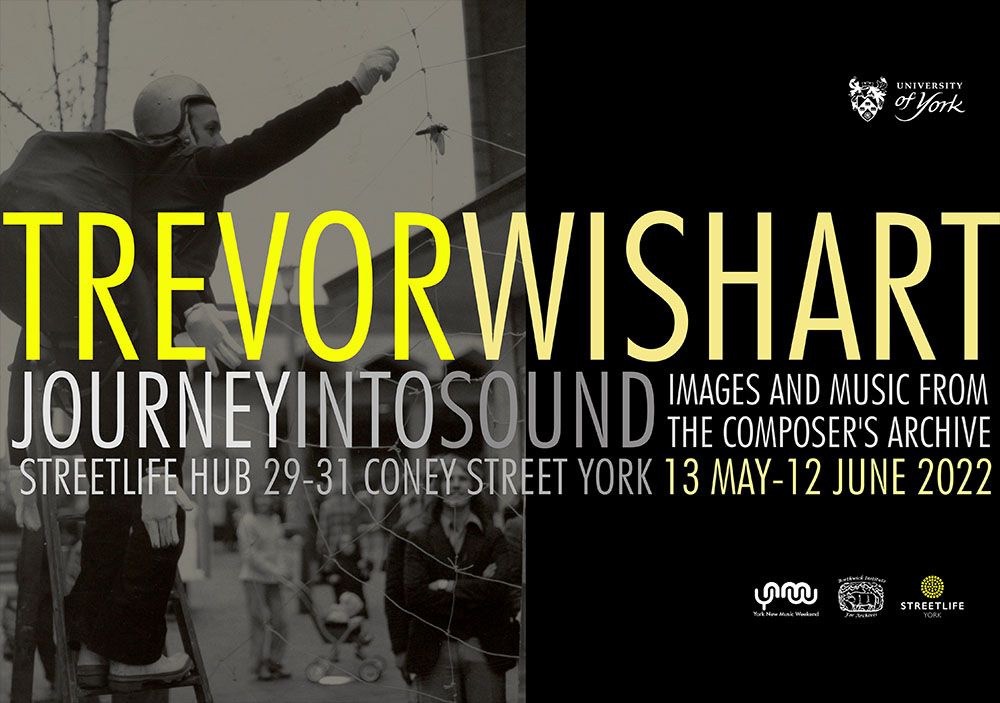 In August 1966, Trevor Wishart, a 20-year-old music student from Yorkshire confided to his journal that a future writing electronic music - then still very much in its infancy as an accepted discipline - was 'inevitable'.

Today, he is one of the world's most respected composers of music for tape and computer, and in a career spanning over fifty years, Wishart has achieved much, much more: he has staged groundbreaking environmental and site-specific pieces, organised community events and projects, authored seminal texts on electronic music, and created books of musical games for children. He has written software for music, composed successful works of experimental music theatre, and become a leading proponent of extended vocal technique. Along the way, he has worked to establish musicians' collectives, staged an opera on a barge on the River Thames with Dame Judy Dench, and been followed by the South African Secret Service for his overt stance against political oppression.

In 2011, having documented his musical life and work in detail, he left his archive to the Borthwick Institute for Archives at the University of York. This exhibition of images and sounds from the composer’s archive explores the first remarkable twenty years of Trevor Wishart’s journey into sound.

The exhibition is free to visit at the StreetLife Hub, 29-31 Coney Street.