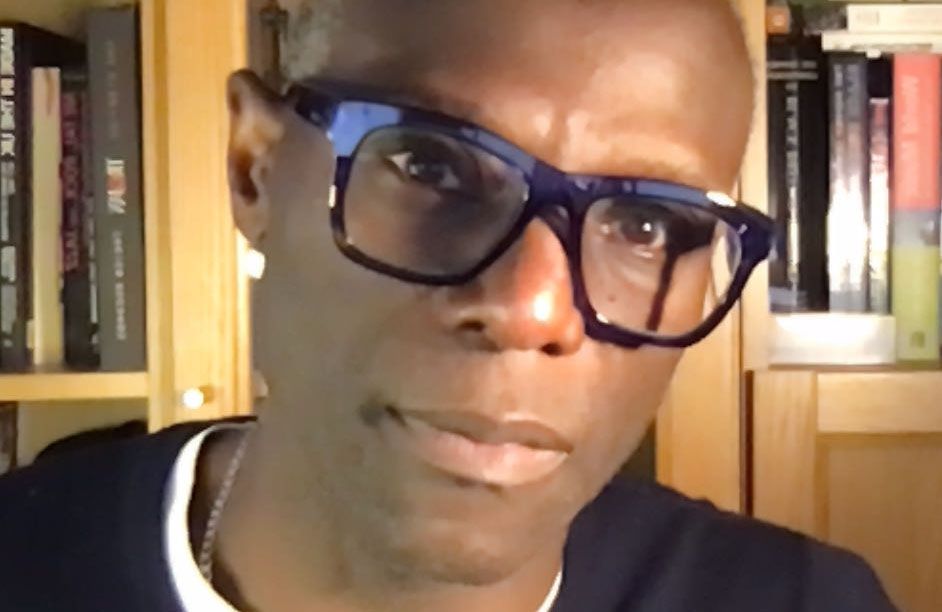 The workshop will use 60 chart records to explore the changing shape of Black British identity through popular music, from the birth of the BBC charts to the present day. It will explore critical successes and what it meant to those who made the music and the audience that created the success stories.

Mykaell's career started as a founder member of the British roots Reggae band Steel Pulse who would go on to receive a Grammy. Over the years he has performed, produced, managed, and been consulted by many successful artists on their projects. As a professional writer/producer, Mykaell's work has encompassed TV, Film and Theatre, resulting in over eleven UK top-twenty positions, and three UK number ones. He also formed The Reggae Philharmonic Orchestra, Britain's first black pop string section and composed extensively for television including the BBC, ITV, SKY and Endemol.

Mykaell is Programme Director for The Black Music Research Unit (BMRU) and Principal Investigator for Bass Culture Research at the University of Westminster. He is also Independent Governor at Leeds Arts, on the editorial Board of Cambridge Elements in Popular Music, and on the Academic Board for the Museum of London. In addition, he has been consulted and/or collaborated on projects for: the Mayor of London, Arts Council England, The British Museum, The Maritime Museum, Museum of London, the V&A and the British Library.

In 2004, Mykaell co-authored the first National Jazz report, The Value of Jazz for Jazz Services in 2009 and contributed to the Black British Jazz report in 2009-2011. In 2016 he became a Principal Investigator, having secured the first major AHRC award to research the impact of Jamaican music in Britain. In 2017 Mykaell championed the Grime Report in partnership with Ticketmaster/ Live Nation, which resulted in a change in government legislation. In 2018 he staged the UK's largest photographic exhibit on the impact of Jamaican music in Britain. In 2019 he released Bass Culture, the film mapping Soundsystem culture to Grime. In 2019/2020 he was a consultant for Brent Borough of Culture. Mykaell remains a trustee for Tavaziva Dance, Finding Rhythms, and sits on the International Advisory Board for HKW Berlin, 2022. He is now Principal Investigator/Curator for the project The History of Black British Music (2022-24).

This workshop is free to attend but requires booking.