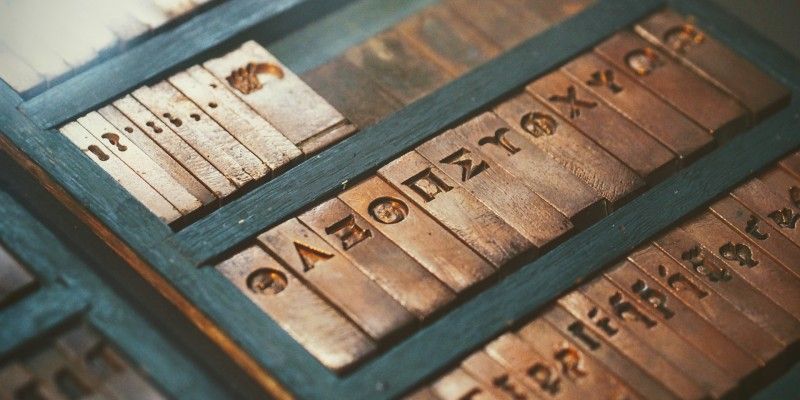 This event reunites the editors of the 2022 volume Print Culture, Agency, and Regionality in the Hand Press Period: New Directions in Book History for a series of short, engaging talks about the remarkable lives of the lesser-known figures involved in Yorkshire’s 18th-century print trade.

Dr Kaley Kramer (Sheffield Hallam University) will tell the intergenerational story of Alice Broad, York’s first female printer (and the city’s only printer in 1661), and her daughter, Hannah, who inherited her mother’s print tools and, together with her husband John White, used them to build her own extremely successful printing business.

Dr Rachel Stenner (University of Sussex) will examine the life and legacy of Thomas Gent, a prominent and prolific printer in eighteenth-century York, arguing that a fundamental aspect of his business model was to reflect (and perhaps help fashion) an aspirational vision of York as a bustling, cosmopolitan city of culture and learning.

Each talk will last 15 minutes. There will also be a 15-minute Q&A at the end, where you can find out even more about York’s forgotten people of print.

This event is free to attend, but requires booking.